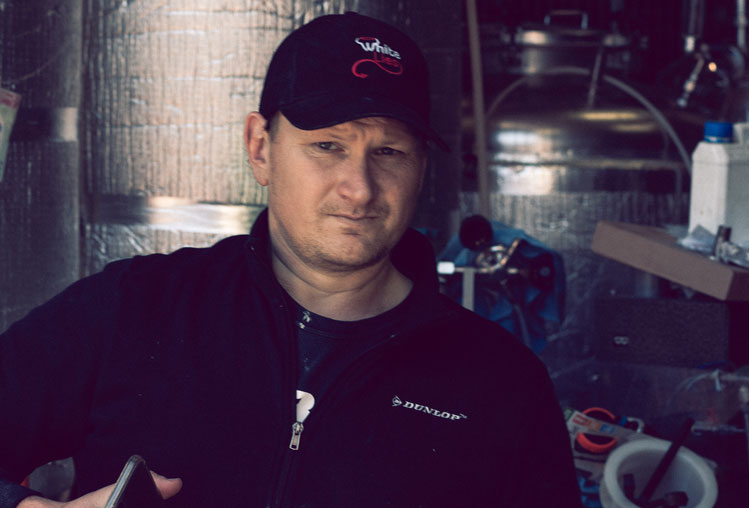 How We Got Started

White Lies Brewing Company has a unique past not shared by many other breweries in Australia. White Lies became the first residential brewery to operate in QLD nestled in a residential estate in Pullenvale on the western side of Brisbane. White Lies began in 2013 with a 2.5Hl brewhouse with a staggering footprint of 39.4m².

Lee McAlister-Smiley, Head Brewer and owner of White Lies, was an engineer with a professional career in Occupational Health and Safety. Possessing a deep love of all things beer related, he started a brewing degree through the University of Ballarat (now Federation University) in 2008. With corporate life wearing him down and the surge of popularity of craft beer in Australia, 2013 became the year to give this brewery thing a crack.
Being a control freak and not wanting to shoulder the financial risk of opening a full scale brewery and deal with investors/shareholders, the decision was made to start small and grow organically. With an initial outlay of approximately $40k, White Lies was born and the first commercial beers began to be produced in June 2014. It was not long until the beers started to gain a following in the local Brisbane scene. In 2015, White Lies entered the Australian and International Beer Awards (AIBA) for the first time and were thrilled to gain Silver and Bronze medals for their Bust-a-Nut brown ale and India Pale Ale, confirming that you do not need to be big to compete with the big guys. It comes down to respect of your product, and not substituting quality…ever!

It became evident that the space restrictions were constraining the growth of the business and in 2015, a new warehouse space on the western side of Brisbane in Sumner was found and the plans to move were hatched. 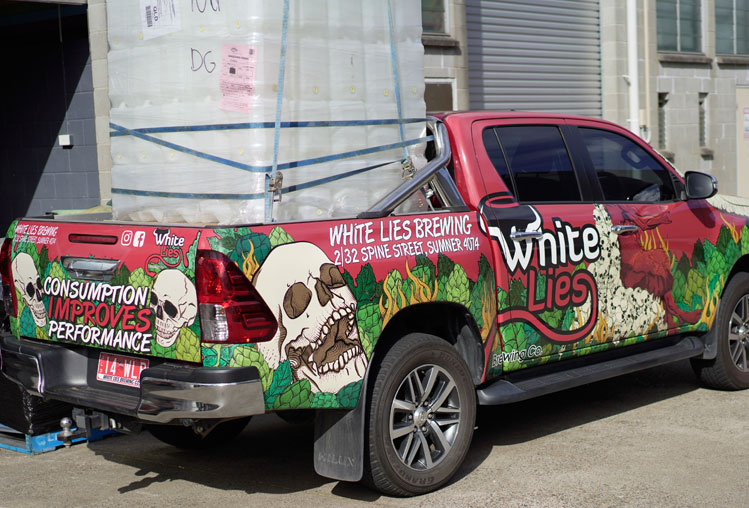 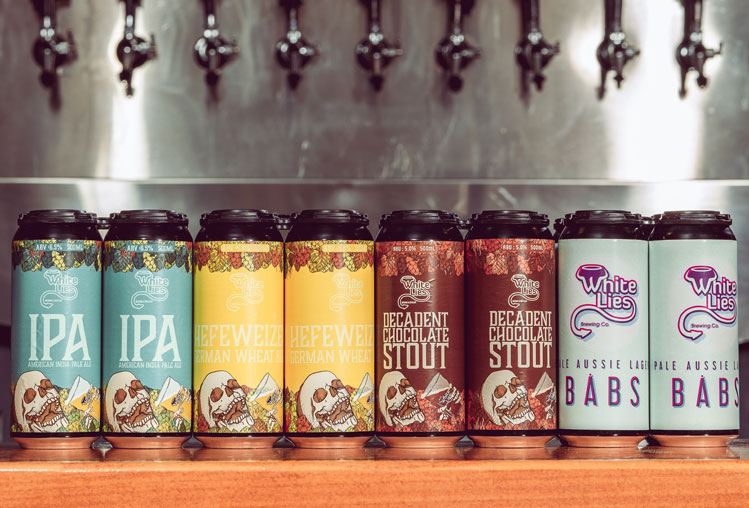 Following a 13 month licensing process, the new brewery and cellar door was finally opened in October 2016. The gas fired brewhouse has had minor upgrades to a 5Hl system with a heap of shiny new fermenters to ensure production can keep up with demand. The barrel aged program was started in 2016 and is set to expand.

White Lies continues to punch above its weight, consistently receiving medals at the AIBA each year.

Lee is now a full judge at the AIBA and a regular judge at international events. 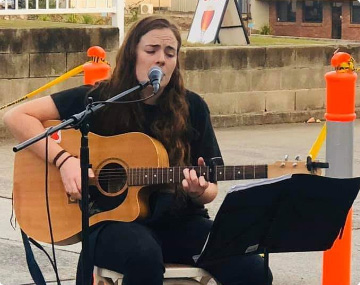 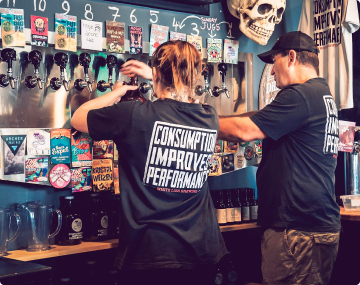